Pokemon lover? Here is what you need to know 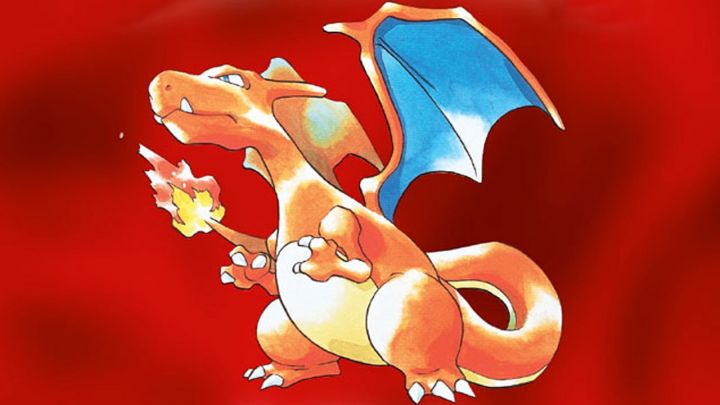 There have been 18 main series Pokémon games released since the franchise debuted in 1996, spanning eight generations and including remakes, but the top-selling game is still the original Pokémon Red/Green/Blue for the Nintendo Game Boy with 31.38 million units sold.

Pokémon Red/Green/Blue is not only the top-selling entry in the Pokémon franchise–it also holds the Guiness World Record for the best-selling RPG of all-time. 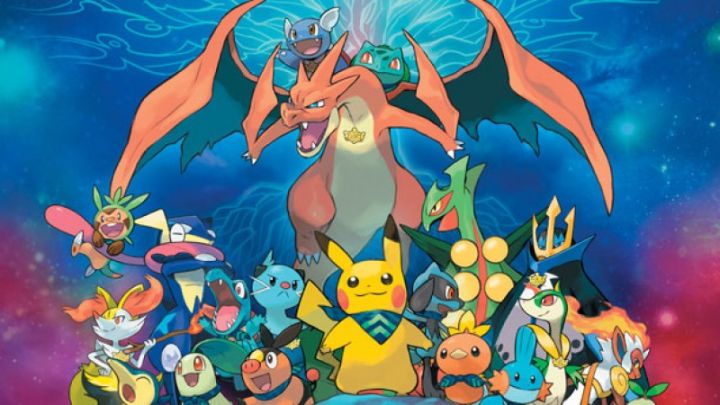 In addition to the main Pokémon game series, there have been numerous spin-offs over the years, and none has proven to be more popular than the Pokémon Mystery Dungeon series. The turn-based dungeon-crawler debuted in 2005 and has released eight entries across five different Nintendo platforms, selling a combined total of 16.67 million units.

And Then There’s Pokémon Go 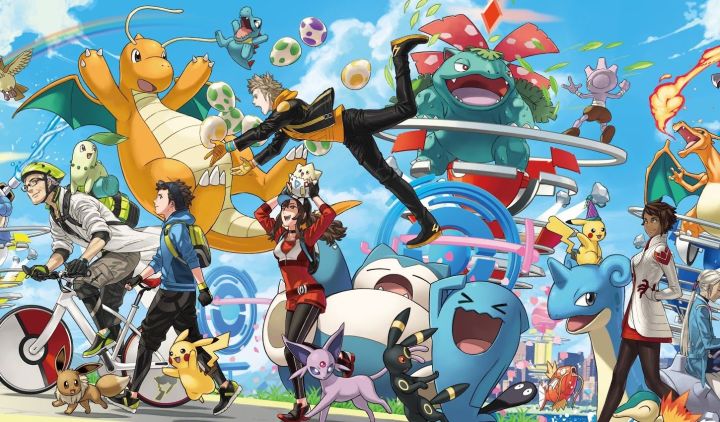 While the previous records were determined by units sold, this next game is free to download. In 2016, mobile game Pokémon Go took the world by storm, bringing Pokémon to life with augmented-reality and starting a craze that dominated pop culture that summer. Though the initial surge of popularity faded, the Pokémon Go community remains sizable and active as developer Niantic and The Pokémon Company continue to update the mobile game with new features and catchable Pocket Monsters. To date, Pokémon Go has been downloaded over 1 billion times. That’s a milestone only two other mobile games–PUBG Mobile and Subway Surfers–have ever reached.

There are people who play Pokémon Go, there are people who are obsessed with Pokémon Go, and then there’s Kyarorina. This dedicated Trainer holds the record for being the first person to catch over 1 million Pokémon in Pokémon Go, which they achieved on November 18, 2019. Most trainers would feel satisfied catching a dozen Pokémon and calling it a day, but Kyarorina would have had to catch, on average, about 800 Pokémon every single day for over three years! That’s a whole lotta Rattatas. 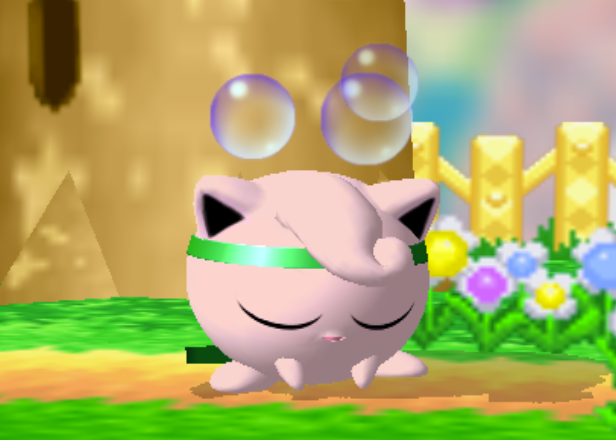 Pikachu may bring the thunder and Mewtwo its mental might, but Jigglypuff is the most successful Pokémon when it comes to the Super Smash Bros. Melee competitive scene, all thanks to Juan Manuel DeBiedma aka Hungrybox. He exclusively used the pink balloon Pokémon in all of his Melee tournaments, puffing and punching opponents off the stage with Jigglypuff’s relentless midair tactics. Hungrybox is considered one of top five best Melee players in history, he’s won more prize money in Melee tournaments than anyone else, and he won Evo 2016, making Jigglypuff the only Pokémon ever used to win the most coveted prize in the fighting game world.

Generation With the Most New Pokémon 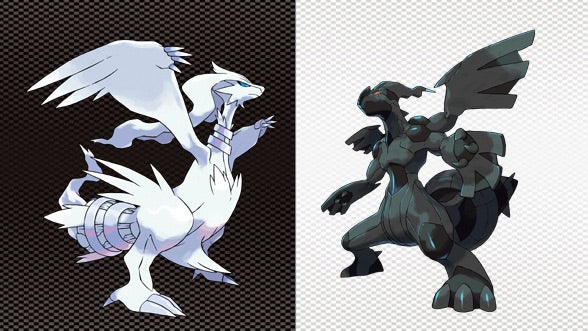 Generation 1 introduced the first 151 Pokémon, and subsequent generations have added a new batch of Pokémon to the mix. Out of all the generations, Gen V (the Black/White era) holds the record for adding the most new Pokémon with 156 additions such as Emolga, Oshawatt, and Zoroark.

The fifth generation has the most new Pokémon because the game developers wanted to make the Unova region feel like Trainers were exploring a distant land and that meant populating it entirely with original Pokémon they had never seen before. And if you were wondering, Gen VI added the lowest number of new Pokémon at 72; and all combined there are currently 898 Pokémon in total.

Epic Facts About Pokémon Themselves

Strongest Pokémon In the Game 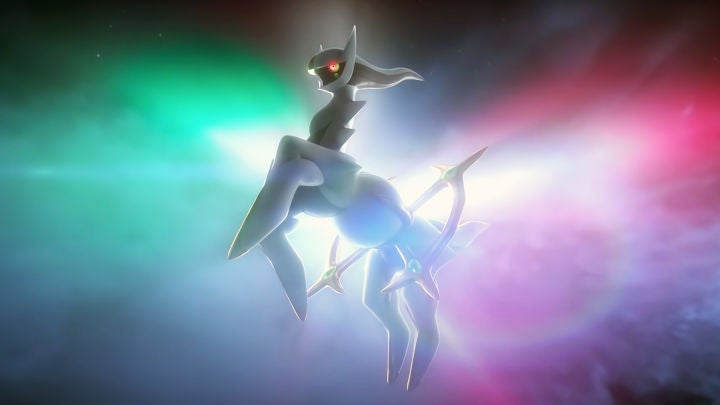 When it comes to determining the strongest Pokémon in the game, any veteran Pokémon player knows all about the importance of a Pokémon’s Base Stats. These values determine how a Pokémon performs in battle, from how hard it hits (Attack and Sp. Attack) to how much damage it can withstand before fainting (HP). Therefore, the more stat points to go around, the stronger a Pokémon will be, generally speaking, so that will be our criteria for determining which Pokémon has the highest raw power.

As of the release of Pokémon Sword and Shield, the Mythical Pokémon Arceus has the highest combined Base Stats at 720, with 120 points in all seven stat categories.

The strongest Legendary Pokémon is Eternatus at 690.

For Pokémon empowered by an enhanced form, it’s a three-way tie between Mega Rayquaza and Mega Mewtwo X and Y at 780.

When considering only regular (non-Legendary, -Mythical, -Mega, or otherwise enhanced) Pokémon, it’s Slaking at 670, although its habit of loafing around stops it from taking full advantage of all that power.

And if you want to know the strongest Pokémon to ever exist, it’s Eternatus in its Eternamax form, clocking in at a whopping 1125. Unfortunately, that version is not usable by players, so we can only bask in awe of the power coursing through the giant creepy hand-snake. 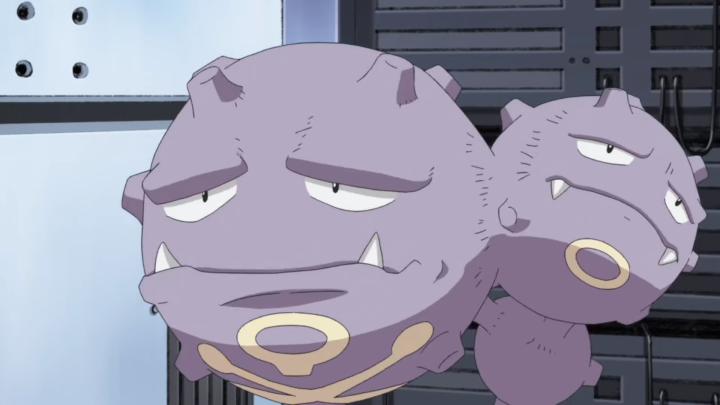 Perhaps you determine the strength of a Pokémon by how much damage its moves do, instead. In that case, there’s no attack stronger than Explosion, usable by the likes of Weezing and Voltorb, which does a massive 250 damage… with the small downside of immediate death.

After that is another kamikaze move, Self-Destruct, which does 200 damage.

The strongest attack that doesn’t cost your Pokémon its life is Victini’s signature move, V-Create, a fiery blast that does 180 base damage. 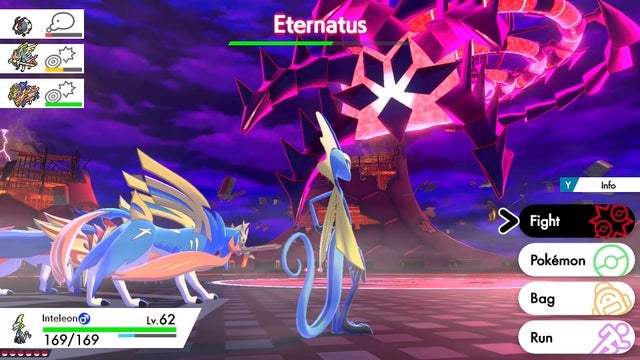 Since its debut in the Pokémon Ruby/Sapphire/Emerald games, Wailord was far and away the biggest Pokémon at a gargantuan 47-feet long. What else would you expect from a whale Pokémon? But its colossal crown was recently stolen by Pokémon Sword/Shield’s Eternatus, with the Poison/Dragon-type measuring at 65 feet long. And when it takes on its unique Dynamax form known as Eternamax, it grows to a staggering 328 feet! It’s hard to imagine another Pokémon ever beating that record, so Eternatus may live up to its name and hang onto this title for eternity. 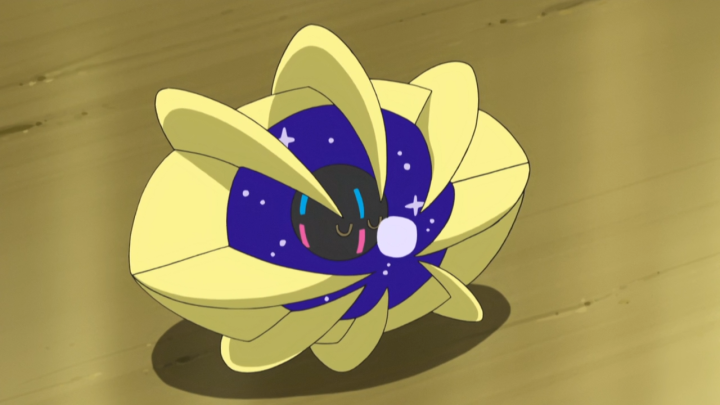 There’s a two-way tie for the heaviest Pokémon between the Ultra Beast made of steel known as Celesteela and… Cosmoem? It may be hard to believe, but the towering metal alien and the tiny celestial ball both weigh 2204.4 lbs! As for why Cosmoem weighs a metric ton, the Pokedex explains it’s in a cocoon state storing cosmic light so it can evolve into a mighty Legendary Pokémon that embodies the sun or moon, so that would essentially make it a miniature black hole. According to NASA, black holes are incredibly dense and only grow heavier as they suck in more solar mass, which may mean Cosmoem is so heavy because it eats so dang much. 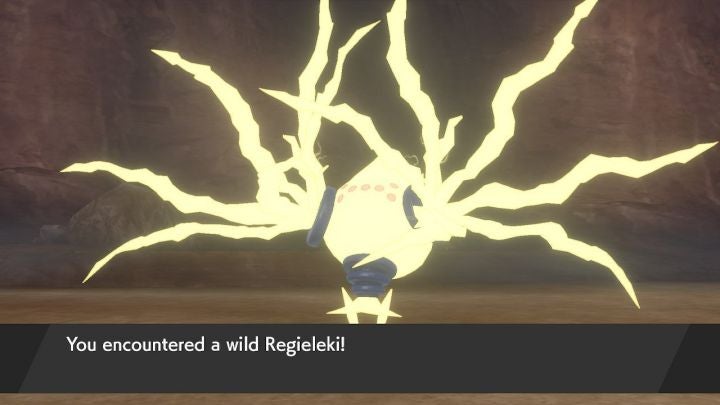 Though the giant Regi-Pokémon are known for being lumbering titans, the fastest Pokémon in the game is surprisingly the new Electric-type Regieleki, which boasts a 200 base speed stat that can be maxed out to a blazing 548! That far outpaces the second place Ninjask with its 160 base and 460 max speed. So if you gotta go fast, go catch a Regieleki.

Competitive Pokémon players can earn quite a bit of cash by proving they are the very best, like no one ever was. The annual Pokémon World Championships award big money to the top finishers, with $10,000 going to the 1st place Masters Division (young adults and above) video game champion and $25,000 to the trading card game champion. See, all that time spent trading for powerful cards and EV-training your Pokémon can really pay off! 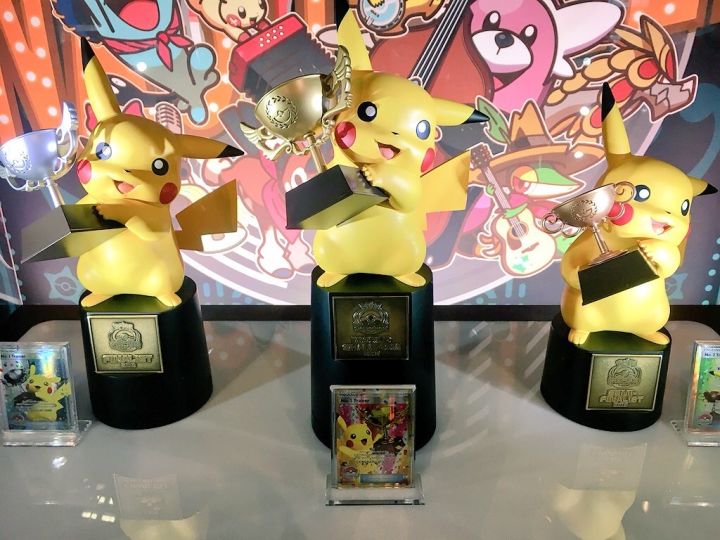 Winning the Pokémon World Championship is an incredible achievement that proves a Trainer is truly an undisputed master of the game, so we’ll use that as our gauge to determine the best of the best. Winning Worlds once is a monumental achievement by itself, but there are only two players who have ever won multiple times–and not just twice, but three times each!

For the video game championship, Ray Rizzo won the 2010 Seniors Division (young teen) championship and then continued his win streak after moving into the Masters Division, coming out on top in both the 2011 and 2012 championships. To this day, Rizzo is the only person to ever win Worlds three times in a row.

For the TCG championship, Jason Klaczynski took home first place in the Masters Division in 2006, 2008 and 2013. As if that wasn’t impressive enough, Klaczynski wasn’t qualified to play in the 2013 championship when he showed up and decided to try his luck in the Last-Chance Qualifier tournament. He managed to go undefeated for six straight rounds to qualify for the World Championships and went on to claim his third first-place trophy.