The Cleveland Browns dropped to 1-1 in the 2022 preseason with a 21-20 loss to the Philadelphia Eagles. While the Browns had a few highlights, the game was limited by very few starters or key contributors playing for either side.

After two days of joint practices, neither team wanted to risk their players being hurt. Cleveland had four players miss the game due to injury.

For the Browns, RB D’Ernest Johnson, WR Anthony Schwartz and WR David Bell saw time on the field for the offense while the defense as led by the likes of Richard LeCounte III and Tony Fields II starting.

In the end, the Eagles backups (and the backups’ backups) outlasted Cleveland’s.

A few key takeaways for the Browns from Sunday: 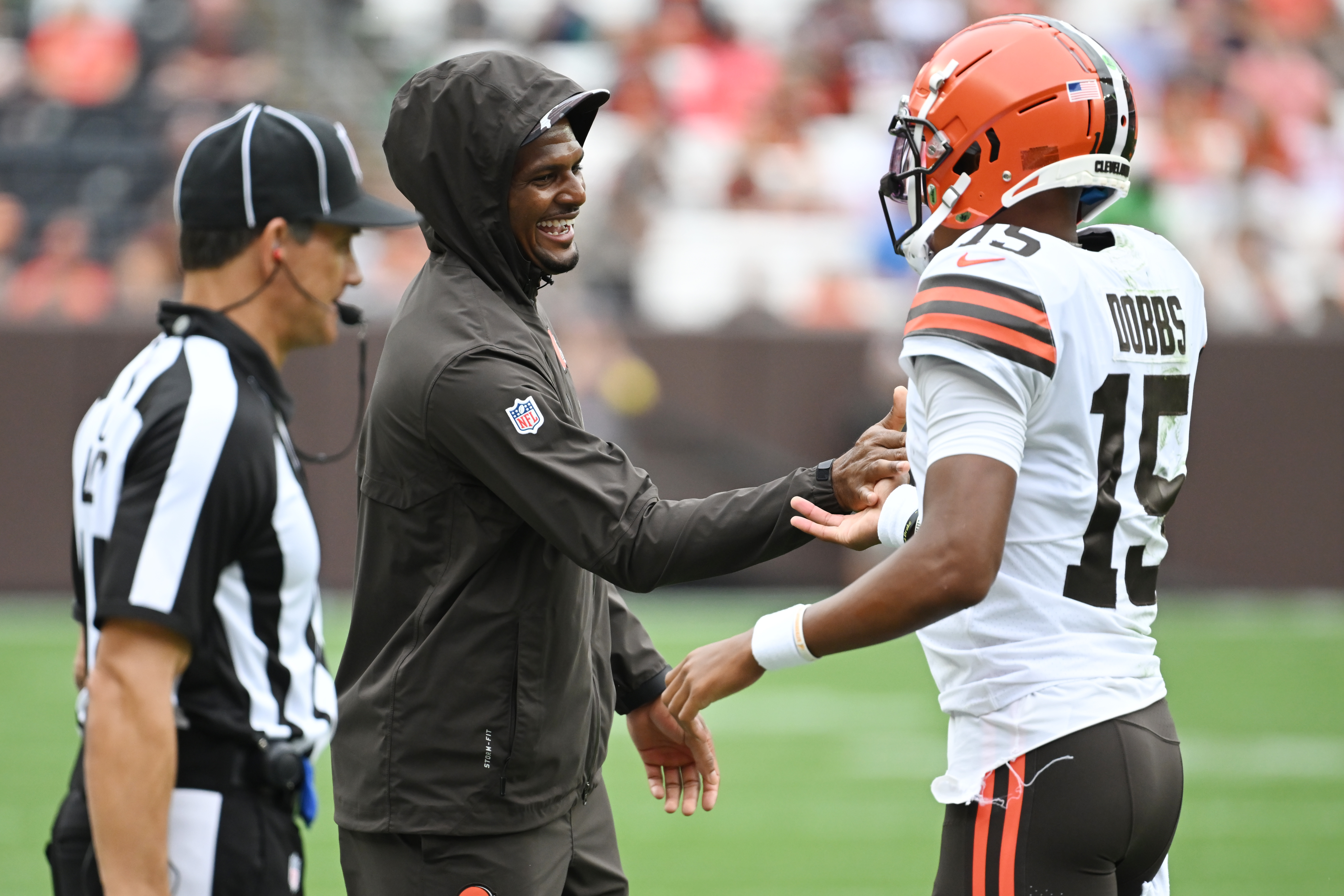 Not only did Dobbs show that he could run around to make plays but many of his throws on Sunday were NFL caliber. He also showed the ability to get the ball out quickly and with enough speed on it to make all the throws in the game.

His final stat line wasn’t overwhelming for just over a half of play but 14/20 for 141 yards along with 47 yards rushing and a touchdown is a good showing.

Barring injury, Dobbs is Cleveland’s backup quarterback going into 2022 and that isn’t a bad thing. 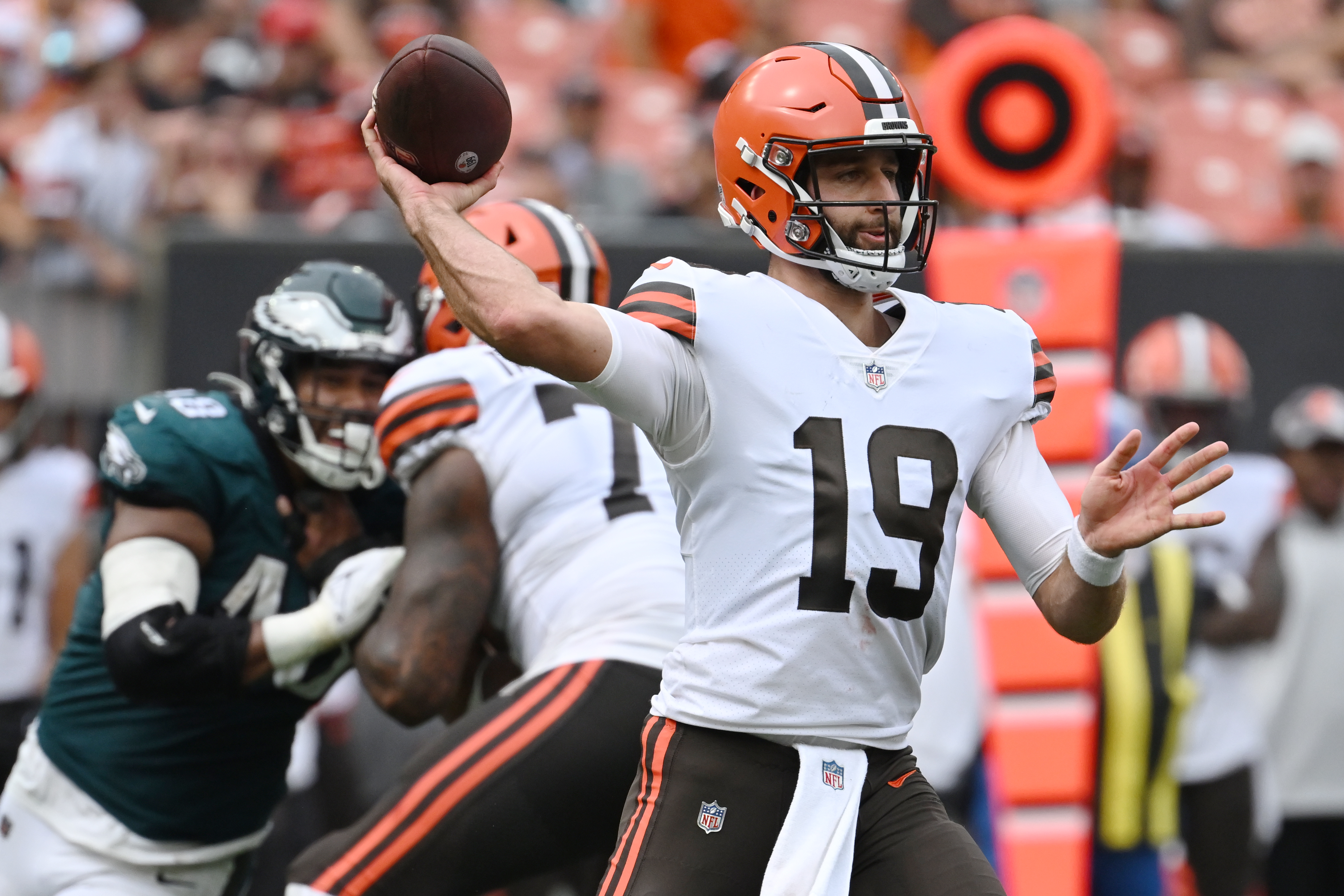 The other side of the backup QB battle was Rosen who did not look good outside of two fade balls on the sideline. He has a quick release but his decision-making and accuracy struggles were on display. It is possible he is the team’s practice squad quarterback but that isn’t certain after that showing.

He ended the day 7/20 for 88 yards with most of it coming on one of the sideline fade routes. 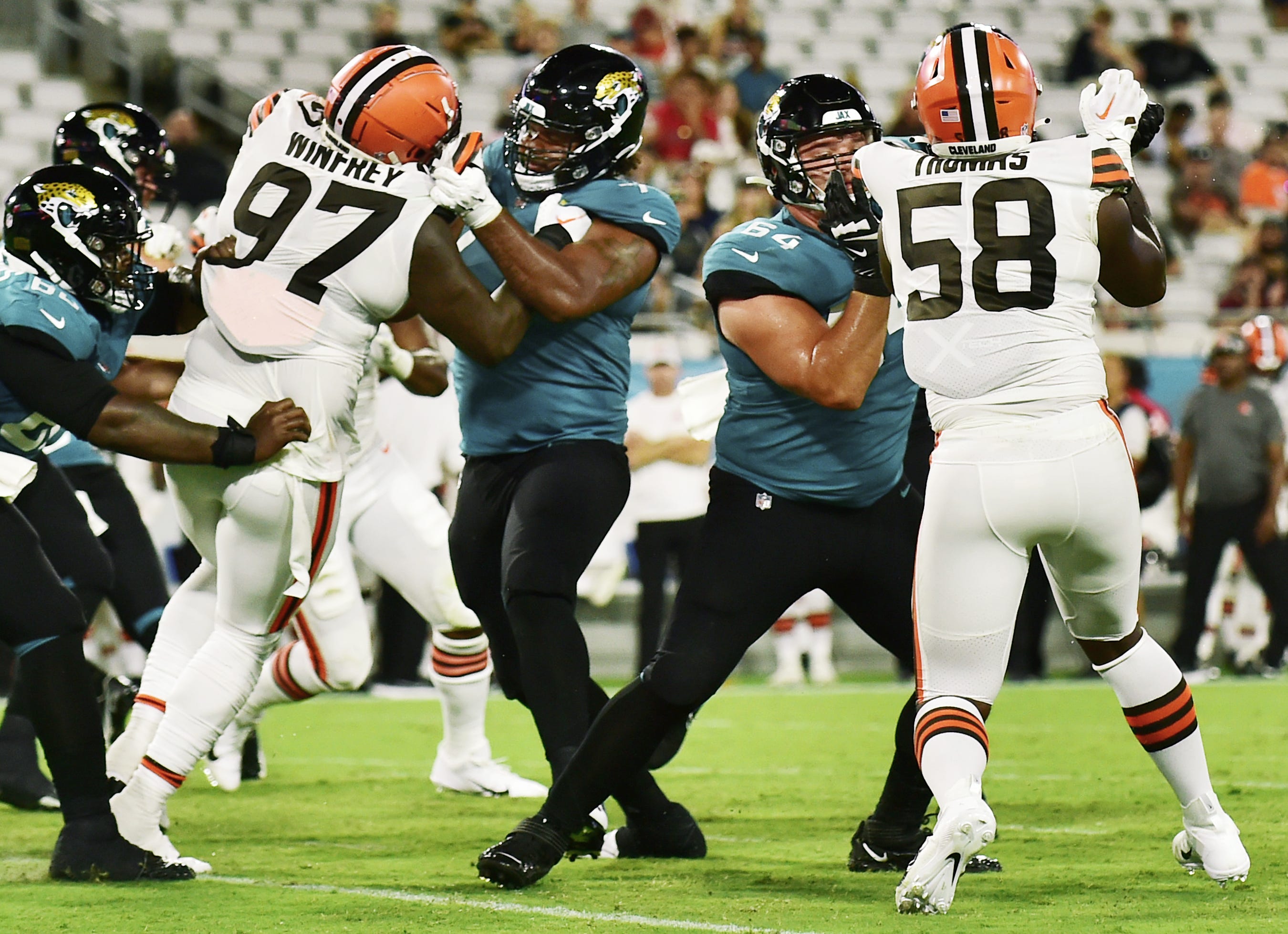 One area where a few of the Browns key backups played was on the interior of the defensive line with Tommy Togiai and Perrion Winfrey getting snaps. Philadelphia ran the ball up the middle almost at will. They weren’t breaking off big runs but consistently pushing the pocket.

Overall, the defense was okay for how few players who will make the final roster were on the field but it wasn’t easy to watch.

Another Rookie DE Shows Up 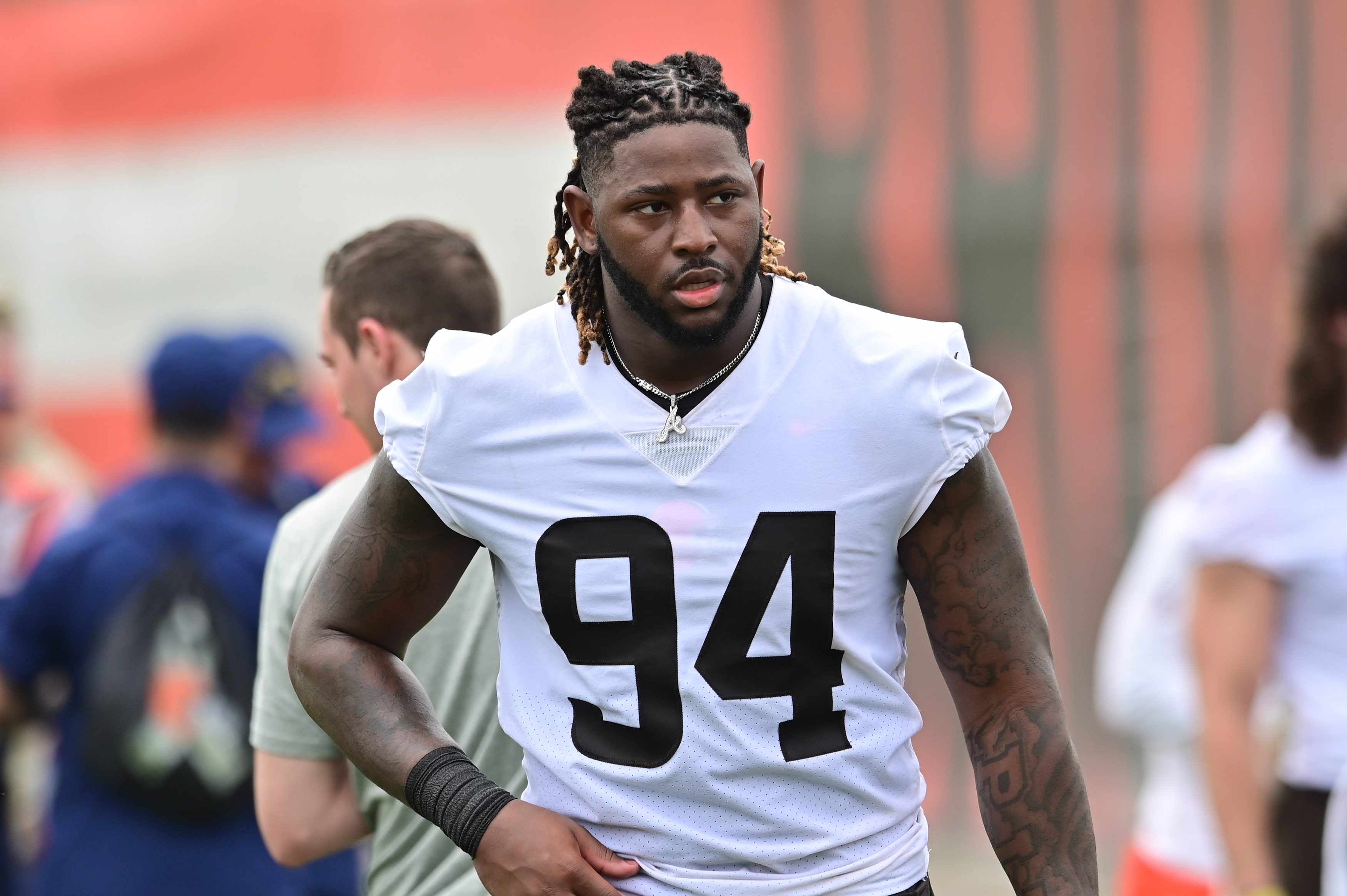 Last week, rookie DE Isaiah Thomas had a very good game. This week, fellow rookie DE Alex Wright played very well. The big man was able to set the edge, get some pressure and even had a tackle on kickoff coverage.

With the struggles at defensive tackle and the depth at defensive end, perhaps Cleveland’s plan is to run a lot of three DE sets out on defense. Wright showed he can help as did Isaac Rochell and Chris Odom again on Sunday.

Focusing on Winfrey for just a second as he didn’t play the first quarter and showed minimal effort or got blown off the ball most of the game. Roderick Perry and Glenn Logan, both undrafted free agents, performed better than the excitable fourth-round pick.

Perhaps there is an injury issue nagging Winfrey but his performance so far this offseason lends to some concern. 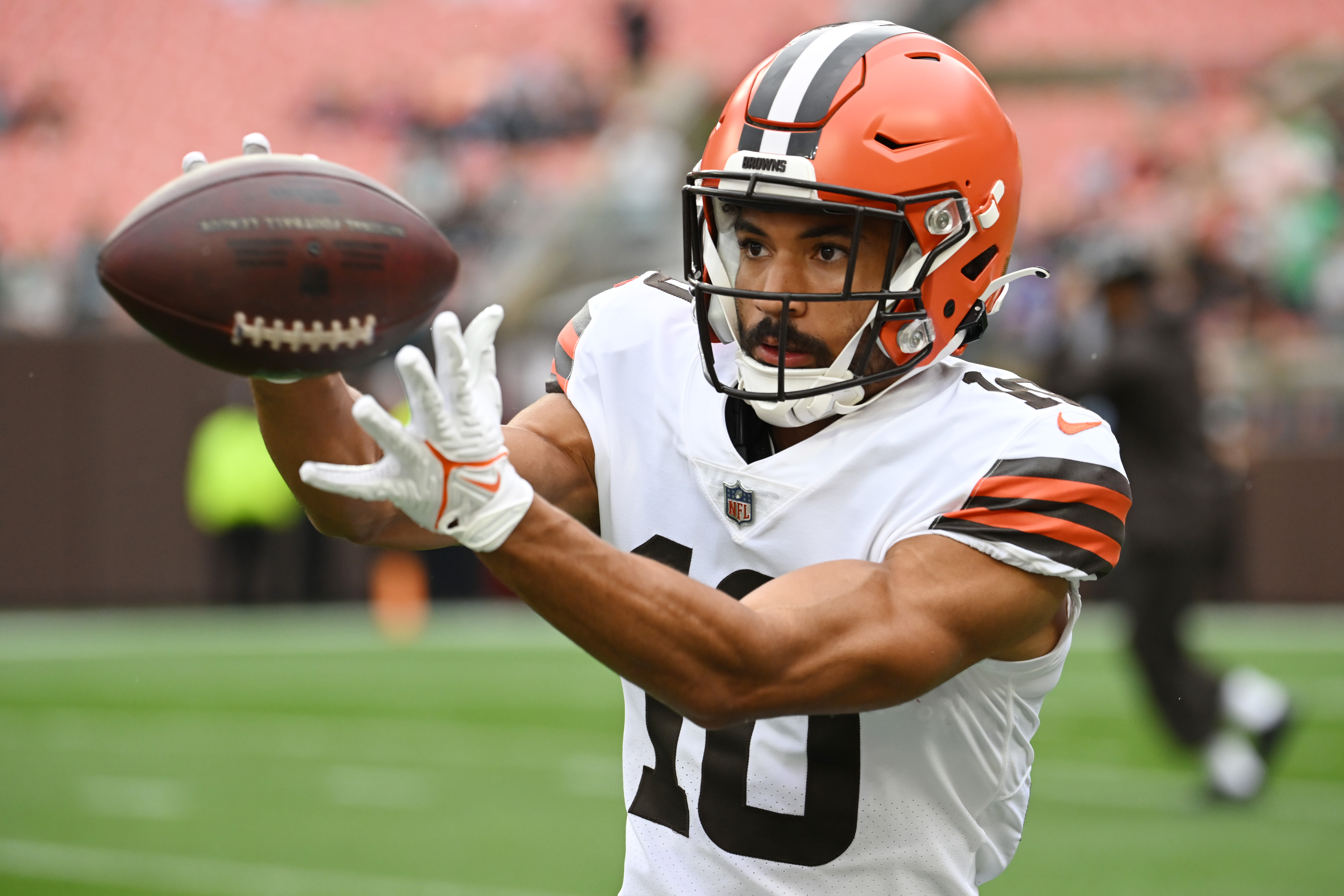 There were a few things to like for the Browns receivers on Sunday but mostly that revolved around rookie David Bell who had three catches for 46 yards but couldn’t pull in a contested one near the sidelines that the cornerback knocked out.

Anthony Schwartz had a drop on the sideline but Dobbs came right back to him on the next play for a completion.

With Amari Cooper and Donovan Peoples-Jones sitting out, the receivers really didn’t separate themselves. 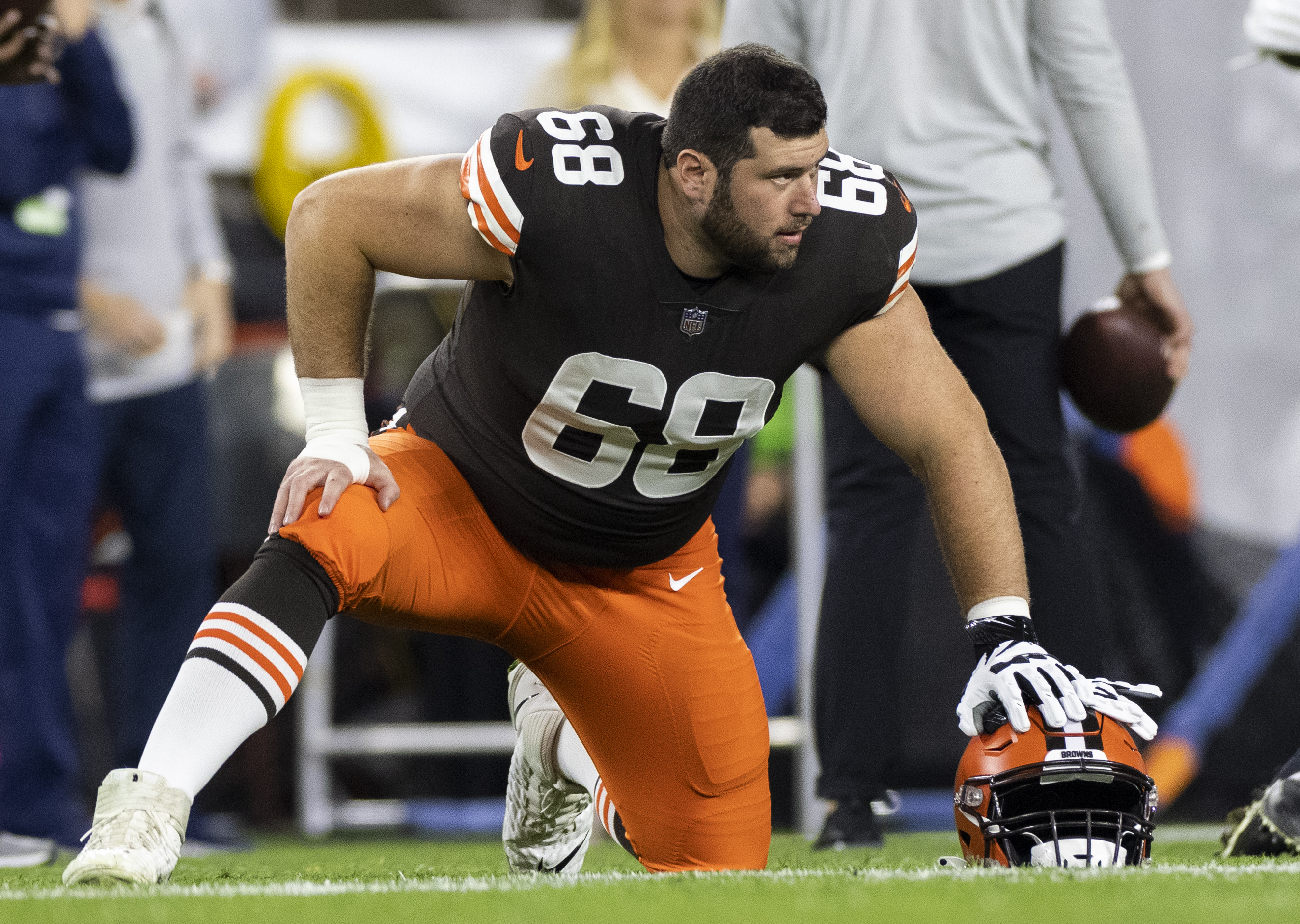 With the injuries at the position, Mike Dunn took over as the team’s center Sunday and played very well. He was able to move bodies out of the way at the point of attack and get out in movement quickly and freely.

If Dunn is comfortable at the position, he could provide extra security behind Ethan Pocic. 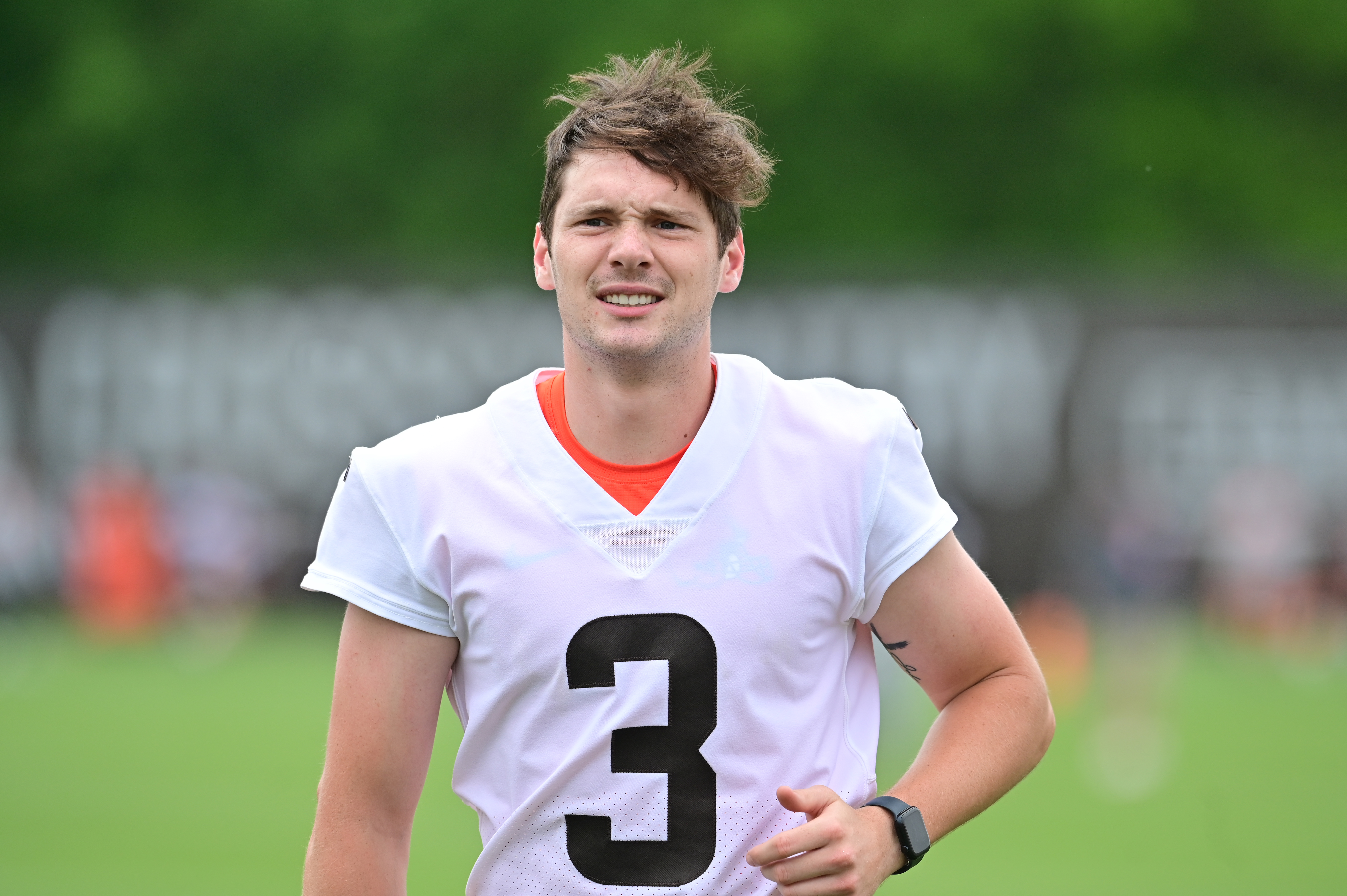 York missed a 55-yarder that would have been good from about 58 but didn’t hook back in. Before the snap, Cleveland was rushing a player on which created a rushed operation before the kick. He needs to make those but it is understandable.

Besides that, he made two field goals and two extra points on the night. Not perfect but everything looks really good coming off his foot. 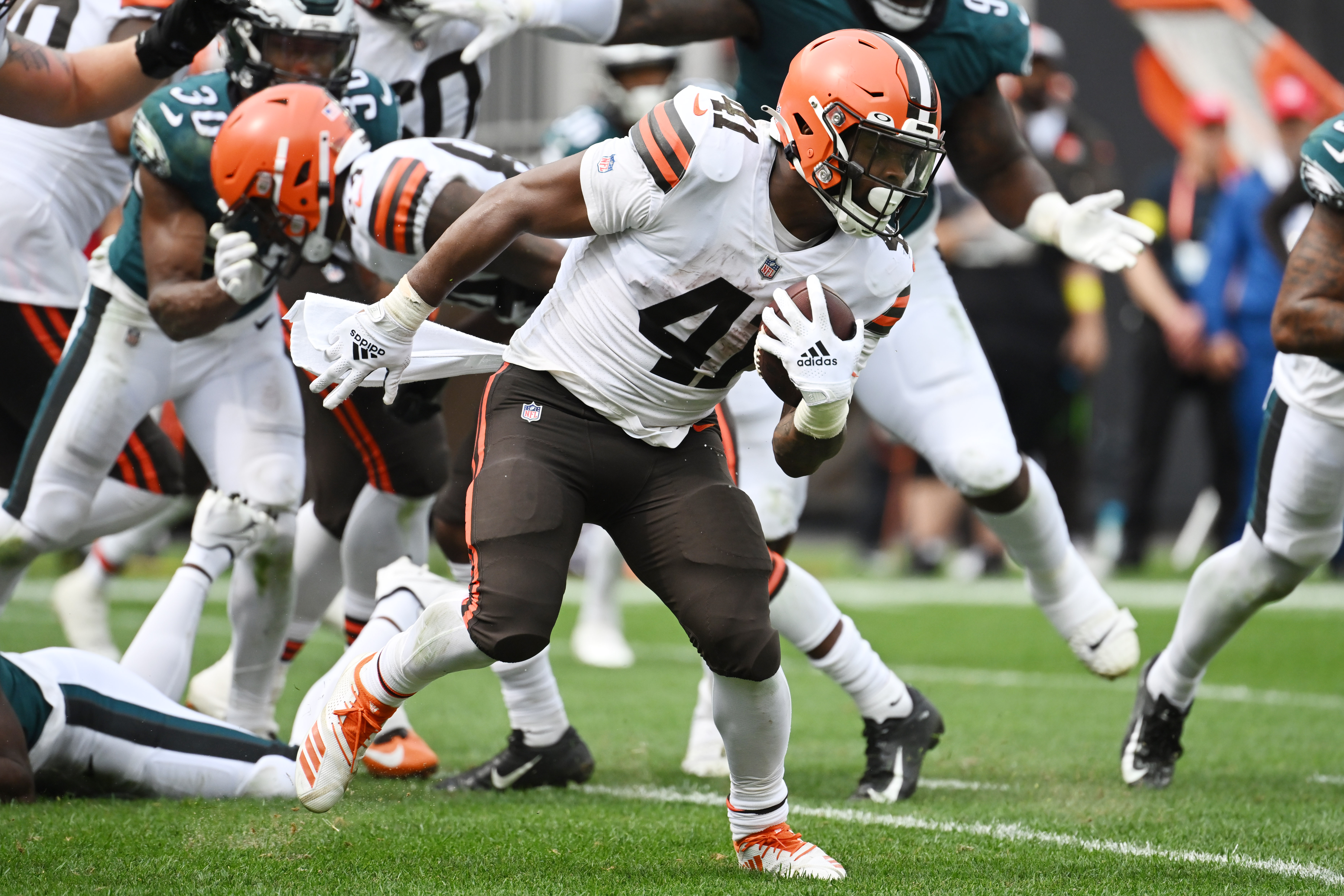 D’Ernest Johnson looked good in his couple of snaps, rookie Jerome Ford picked up where he left off and John Kelly Jr. led the team with 66 yards rushing and a touchdown.

The blocking scheme, talented offensive line and great depth at running back give the Browns offense a foundation. It could also give them ammunition to make some trades.

WR/KR Mike Harley Jr. Has a Chance to Stick 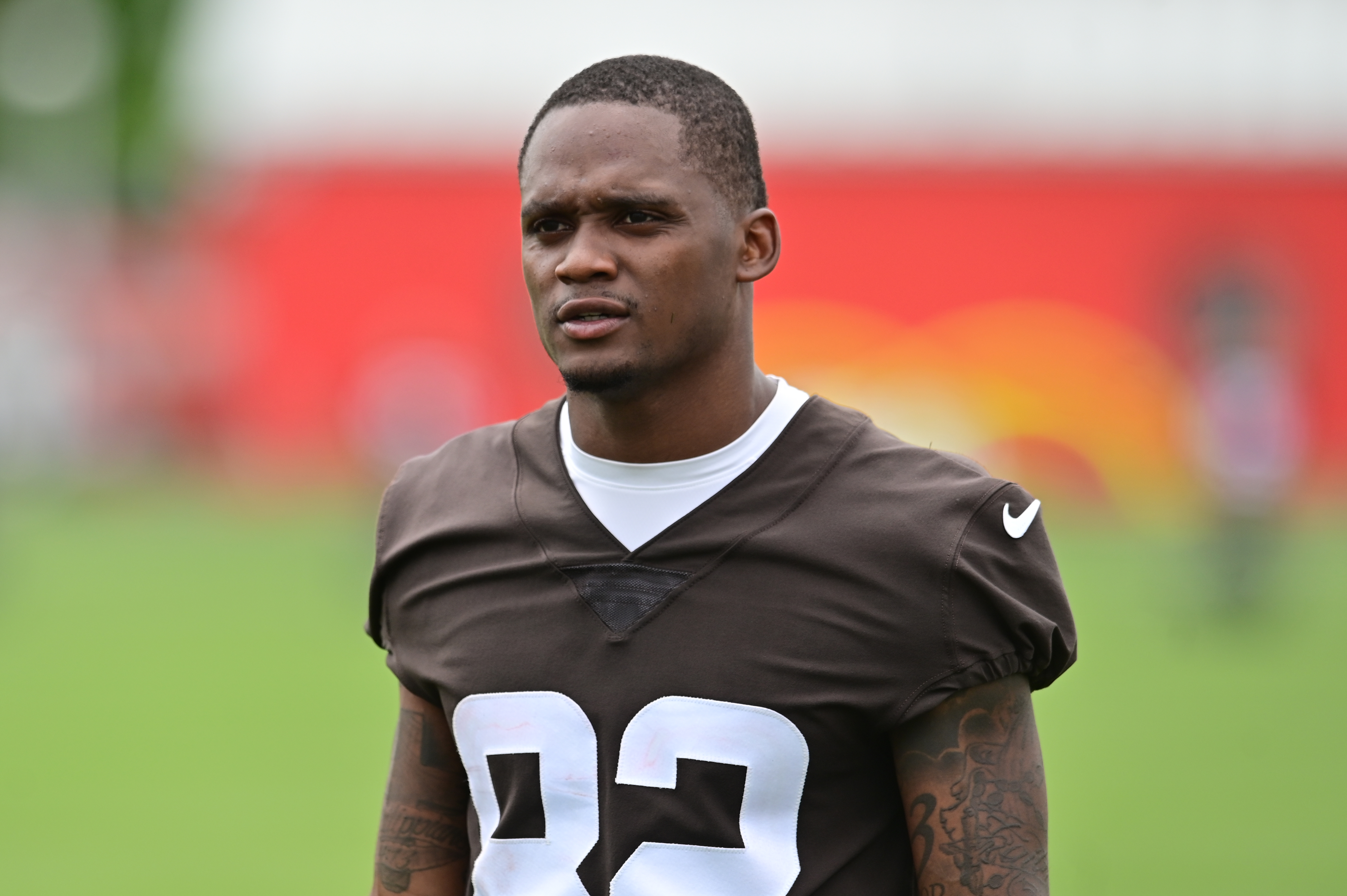 With Jakeem Grant out for the season, Harley was given the chance to return kicks Sunday. He also caught three passes for 30 yards. With Demetric Felton and others not playing, Harley’s performance should help him fight to make the roster.