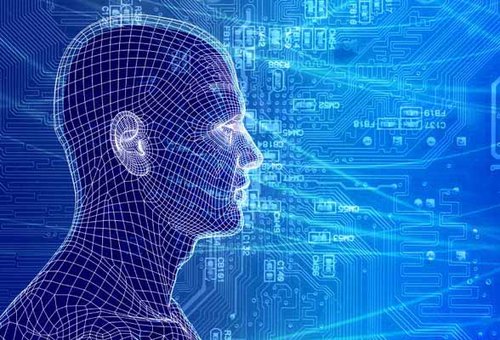 Understanding reality is never as easy and as simple as we would like it to be. To question everything, especially our existence, has always been an integral part of our human nature. As children, our innate and endless curiosity constantly led us to wonder why things are how they are. When we got older, we still possess the same curious minds that we had in our youth, only the questions we ask ourselves, and other people have gotten a lot more complicated since then. For most people, the ultimate question that drives our existence is the search for the meaning of life. But beyond this question lies a vast subset of ones possibly even more difficult to answer.

Is our reality even real? Are we real? Are we alone in the universe? How did all this come to be? How will all of this end? For now, though we do not have definite answers to these questions, scientists and philosophers have formulated complex theories about reality as we know it as well as our existence. Some of them operate on the basic principles of common sense, but there those that have gone far and beyond what most people can grasp and even more so, willing to accept. The evidence and arguments presented for such theories are quite compelling, and efforts to fully understand them could lead to enormous ramifications that could break one’s sanity.

And so, here are six of the most mind-blowing theories about our reality that will make you question your entire existence and what the rest of the universe holds!

Also referred to by some as “The Great Glaciation” or “Heat Death,” the “Big Freeze” is a plausible scientific theory on the possible end of the universe. This ending is theorized to be the direct consequence of an ever-expanding universe, which is proven by indications of an increasing rate of expansion in the regions farthest from Earth. Because of this, it is also a widely-accepted model about the ultimate fate of our universe.

According to this theory, the universe will slowly cool as it expands until it is no longer capable of sustaining life. The process itself is a lot more capable than that as this theory is founded on the idea that entropy – a principle of thermodynamics that measures the shift of all energy in the universe from a state of order to disorder – will eventually reach its “maximum value.” And should that happen, the heat in the universe will be distributed evenly to the point that there would be no usable energy or heat left, which means the mechanical motion within the universe will cease to exist. And because of this “heat death,” time becomes an endless void in which nothing ever happens.

2. SOLIPSISM / “NOTHING EXISTS EXCEPT YOUR MIND”

The philosophical theory of Solipsism states that only one’s own mind is sure to exist. Some may argue that this argument was specially made for narcissists for being ego-centric, but once you get past the notion that your mind is the center of the universe, this philosophical believe is actually pretty simple.

For example, a true solipsist understands the word “pain” to mean his own pain. Therefore, he cannot conceive how the word is applied in any sense other than his exclusively egocentric understanding of it.

3. PRESENTISM / “THE NOW AND NOTHING ELSE”

Philosophical presentism is the view that neither the future nor the past exists. The only events and objects which exist are those that exist in the present. So, the only things which exist now – right now – are actually real. According to Saint Augustine, the future and the past does not exist, as time cannot be both behind and ahead. Fyodor Shcherbatskoy, leading modern era scholar on Buddhist philosophy, wrote extensively on Buddhist presentism, saying: “Everything past is unreal, everything future is unreal, everything imagined, absent, mental… is unreal. Ultimately, real is only the present moment of physical efficiency.”

4. ETERNALISM / “EVERYTHING AT ONCE”

Taking the opposite approach to presentism is eternalism. According to this theory, the past, present, future, the simple past, and continuous future are all happening right now. All points in time are equally real. This philosophical theory postulates that time actually has many layers which exist simultaneously. However, the layer seen by a particular observer depends on where he is standing.

This means, the dinosaurs, the World Wars, and Lady Gaga performing at the Super Bowl all exist at the same time but can only be seen from a certain point. And so, based on this theory, the future is not only deterministic, but free will is also merely an illusion.

From science fiction to science fact, there is a proposal suggesting that there could be other universes aside from our own, where all the choices that a person makes are played out in alternate realities. These parallel worlds are said to be very similar to ours, but with only a few minor or major differences, and the number of these universes are infinite. One possible implication of parallel universes is the idea that there are infinite copies of us in infinite universes carrying out every possible version of existence.

One type of theory about parallel universes envisions countless bubble universes arising and disappearing. This means the beginning of our universe, the Big Bang, could just be the creation of one bubble in a sea of inflating universes, each eventually “popping” when unstable. A second theory is the Brane Multiverse, which is based on String Theory, and proposes our entire universe exists on a membrane floating in a higher dimension or “bulk”. In this bulk, are other membranes with their own universes. These universes interact with one another and, when they collide, the violence and energy produced are more than enough to produce a “big bang.” The membranes float near each other in bulk and, every few trillion years, attracted by some gravitational force, smash into each other. This repeated contact allegedly creates multiple or “cyclic” big bangs.

The simulation hypothesis proposes that reality is, in fact, a simulation, and even most likely, a computer simulation. This theory postulates that due to the overwhelming likelihood of technological singularities occurring in the universe, it also likely that advanced civilizations – either aliens from a distant galaxy or humanity later on in the future – have created or will create simulations. And because the number of these simulations would be infinite, philosopher Nick Bostrom argues that it is very likely that we, right now, are actually living in a computer simulation.

The simulation theory bears similarity with the “Brain in the Vat” thought experiment, which is also just a modern and updated version of Rene Descartes’ Evil Demon thought experiment originated by Gilbert Harman. Common to many science fiction stories, a mad scientist or AI robot puts someone’s brain in a jar and connects it to a supercomputer simulating a physical reality.

According to this thought experiment, the computer simulates reality, and the “disembodied” brain continues normal conscious experiences and feeling like in the real world. If this sounds eerily similar to “The Matrix” movies starring Keanu Reeves, that’s because the Matrix was based on this particular scenario.

We may never really know for certain if any of these theories provide the right explanation about our universe, our reality, and our existence. Nevertheless, these speculations and theories are telling of how intelligent and determined we are in finding the key that will unlock all the mysteries that plague our consciousness.

Simulation Theory / “The Matrix” Theory / “Brain in the Jar” 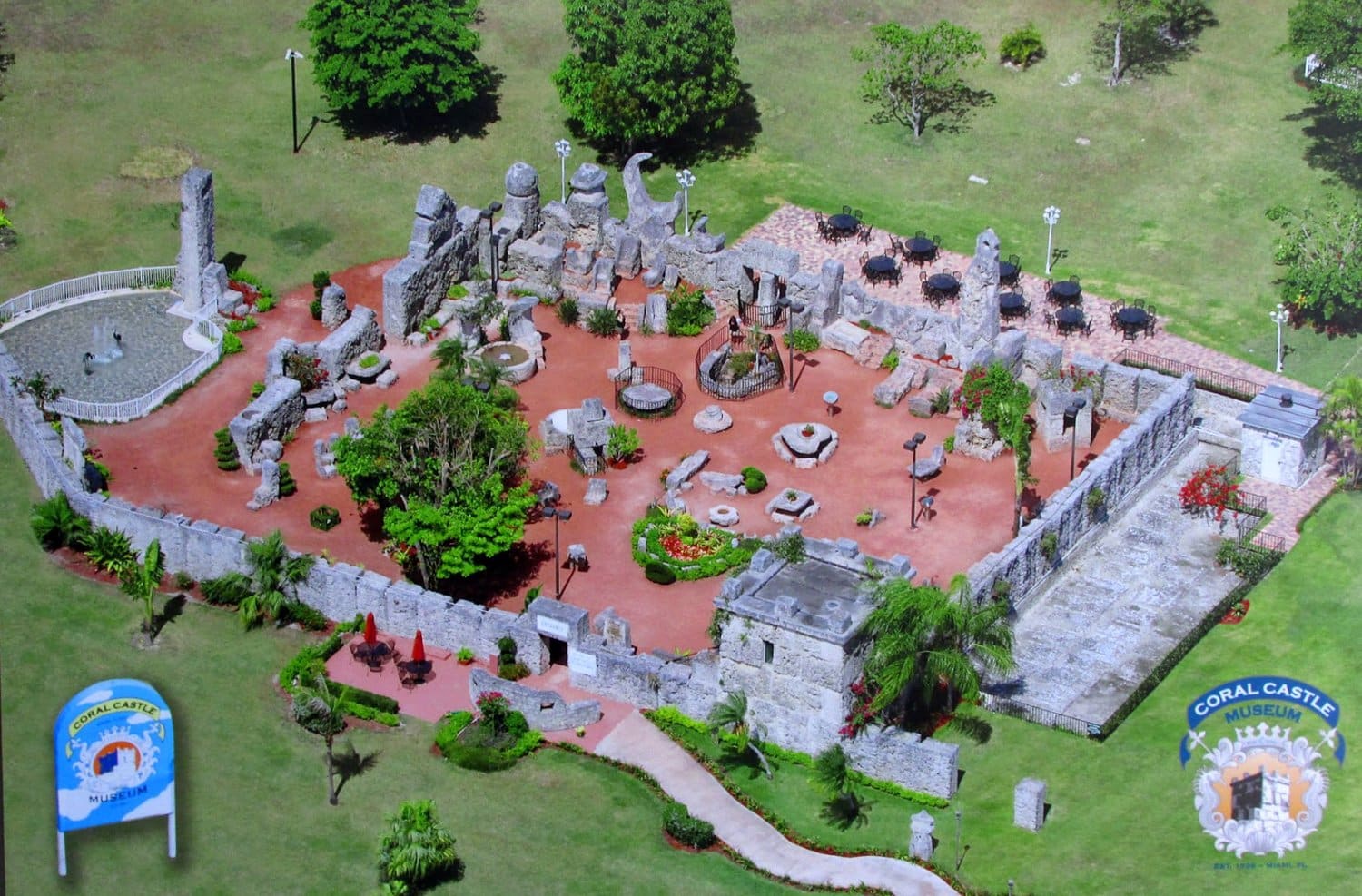 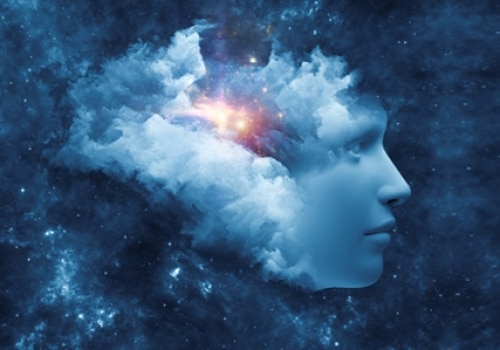 Intuition > Intelligence: Our Sixth Sense that Guides Our Decisions 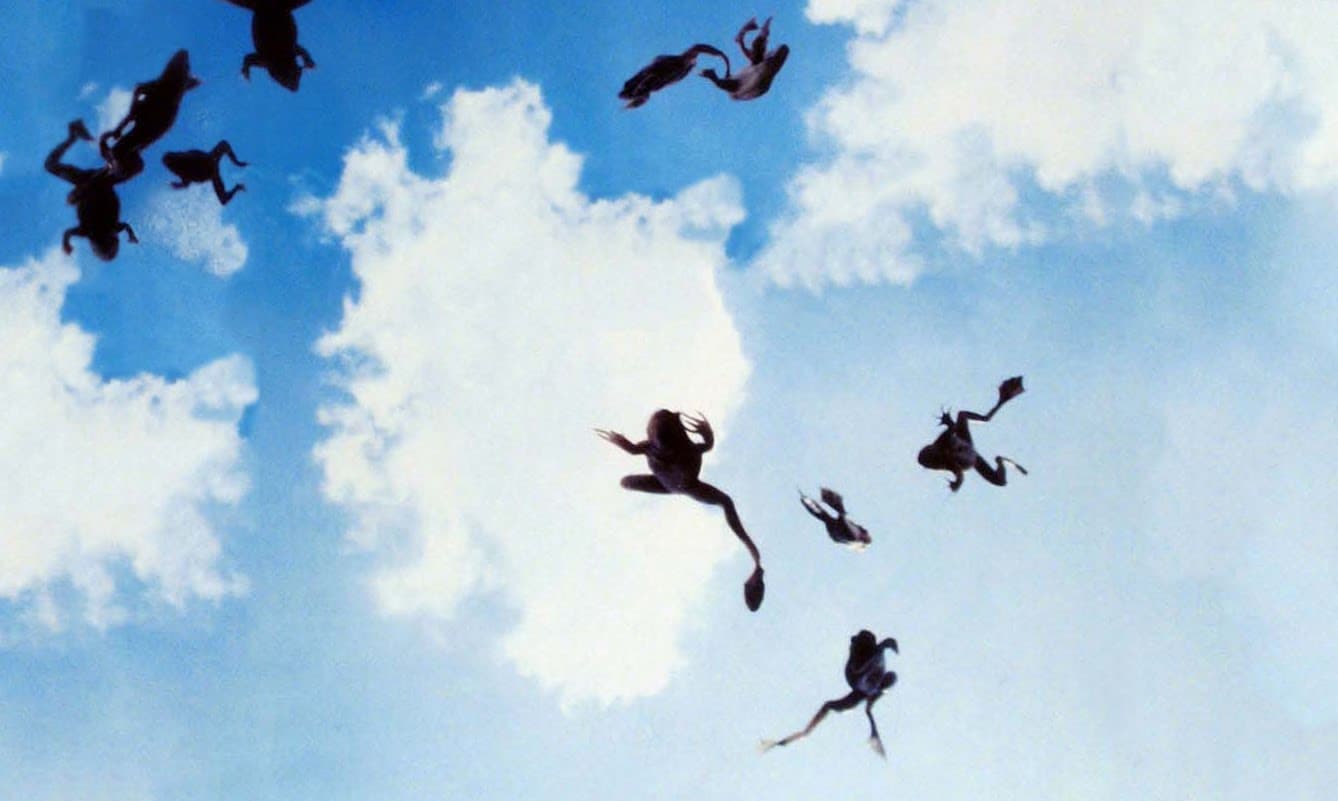 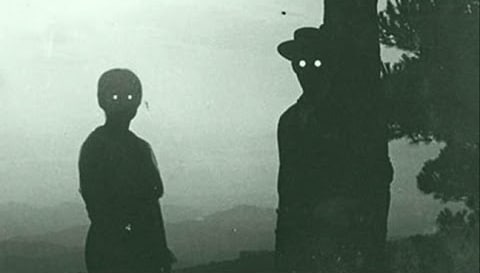 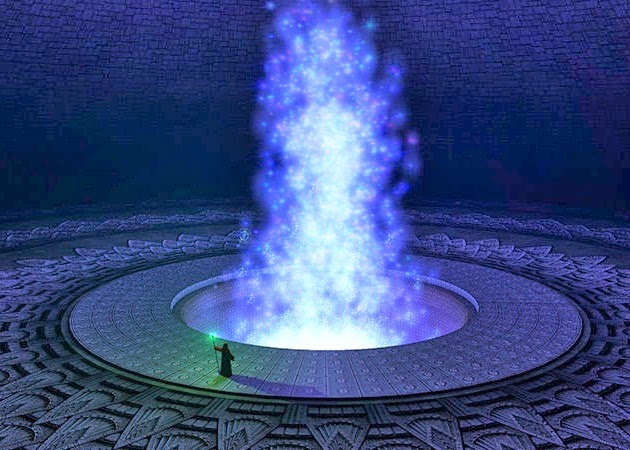 Clues that Real-Life Portals to Other Dimensions Do Exist