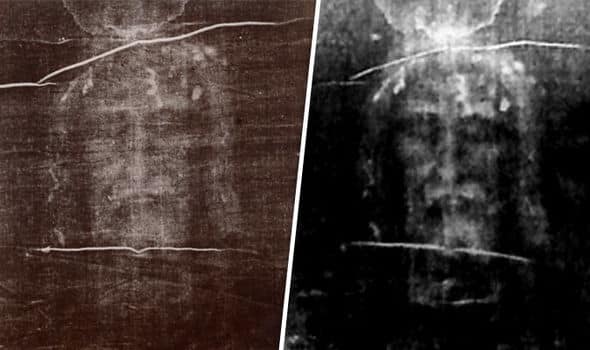 Along with the Holy Grail and the Spear of Destiny, the Shroud of Turin is one of the most sacred religious relics on the planet. The piece of linen, measuring 53 square feet and containing the faint image of a man, is believed by millions of Christians from around the world to be the cloth Jesus himself was buried in after death.

Ever since a photo negative of the linen captured by Italian amateur photographer Secondo Pia revealed an image of a body over 100 years ago, scores of researchers have analyzed the image as well as the blood stains and fabric to try and confirm or dismiss the linen’s authenticity. But after years and years of studies, tests, and debates, they came to the conclusion that it is still hard to tell. No one knows for sure. Some say the blood on the cloth belongs to Jesus while some claim that the face of Jesus was painted on by counterfeiters in medieval times.

The biggest focal point for skeptics is a carbon-14 dating conducted in 1988 where a small piece of fabric from the corner of the shroud was sent to labs at the University of Oxford, the University of Arizona, and the Swiss Federal Institute of Technology. All three places confirmed that the material dated back to 1260 and 1390, which is more than a thousand years after Jesus was alive. That seemed like a huge piece of evidence to dismiss the authenticity of the shroud, but soon researchers found that the carbon dating that came from the top edge of the shroud produced a much different date than a piece taken from the bottom edge of the cloth.

But here’s the thing: even if the image was from medieval times and not from the time of Jesus, there is still the mystery of how the image of the man was created in the first place. Every scientific attempt at replicating the image has failed so far. This has caused the shroud of Turin to become not only one of the most sacred relics but also one of the most mysterious.

Recently, researchers in Italy analyzing the shroud of Turin have discovered the blood of a torture victim on the cloth, thus supporting claims it may have been used to bury Jesus. The new findings, titled New Biological Evidence from Atomic Resolution Studies on the Turin Shroud, was published in a US scientific journal that was carried out by The Instituto Officina dei Materiali in Trieste and the Institute of Crystallography in Bari.

The study says that the cloth contains ‘nanoparticles’ usually not found in the blood of someone healthy. According to Elvio Carlino, a researcher at the Institute of Crystallography in Bari, Italy the cloth reveals the ‘great suffering’ of a victim ‘wrapped up in the funeral cloth.’

According to professor Giulio Fanti of the University of Padua, the blood contained high levels of creatinine and ferritin, substances found in patients who have suffered from devastating traumas like torture. According to him, ‘the presence of these biological nanoparticles found during our experiments point to a violent death for the man wrapped in the Turin Shroud.’

The Shroud of Turin has been an intensely debated topic in the world of science ever since. If these findings are true, then they will completely shatter the skeptic theory that image on the cloth was forged by counterfeits.

Elvio also said that ‘these findings could only be revealed by the methods recently developed in the field of electron microscopy’ and  ‘the nanoscale properties of a pristine fiber taken from the Turin Shroud.’

Even though this study sheds a bit of light on this ancient mystery, there are still numerous questions that we have yet to answer. Was this shroud the same exact cloth Jesus Christ was buried inside when he died? How was the image of the man created on the cloth created?

Italian physicist Paolo Di Lazzaro told National Geographic: “It is unlikely science will provide a full solution to the many riddles posed by the shroud…A leap of faith over questions without clear answers is necessary—either the ‘faith’ of skeptics, or the faith of believers.”

If you want to see the shroud for yourself, it is currently on display at St. John the Baptist Cathedral in Turin. At the moment, we can only wait for more evidence regarding the Turin’s Shroud before we fully reveal it’s mysterious origins. 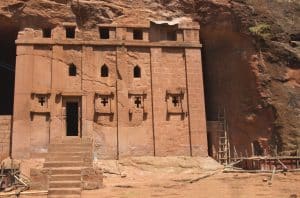 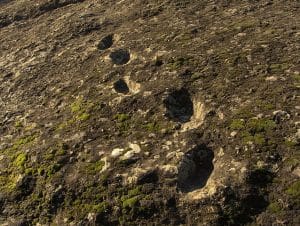 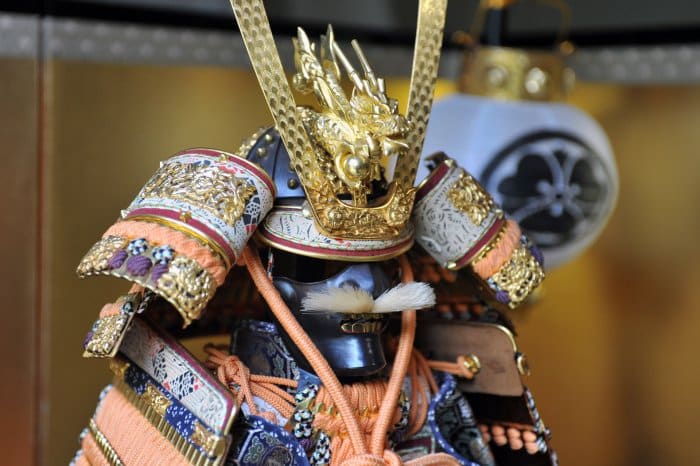 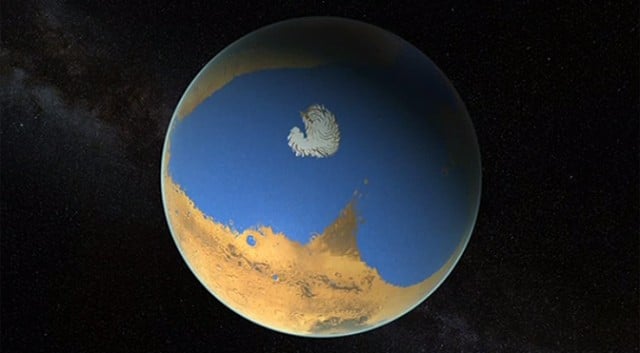 The ANCIENT Underground Oceans on MARS 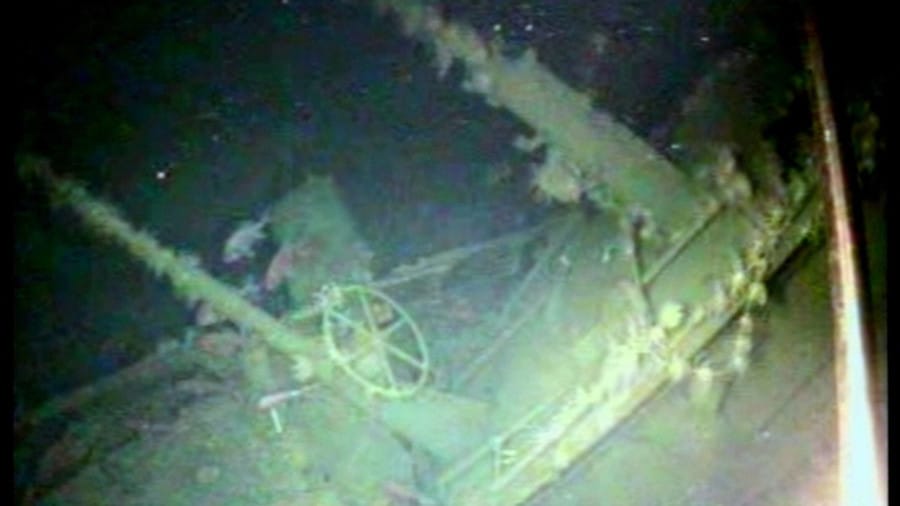 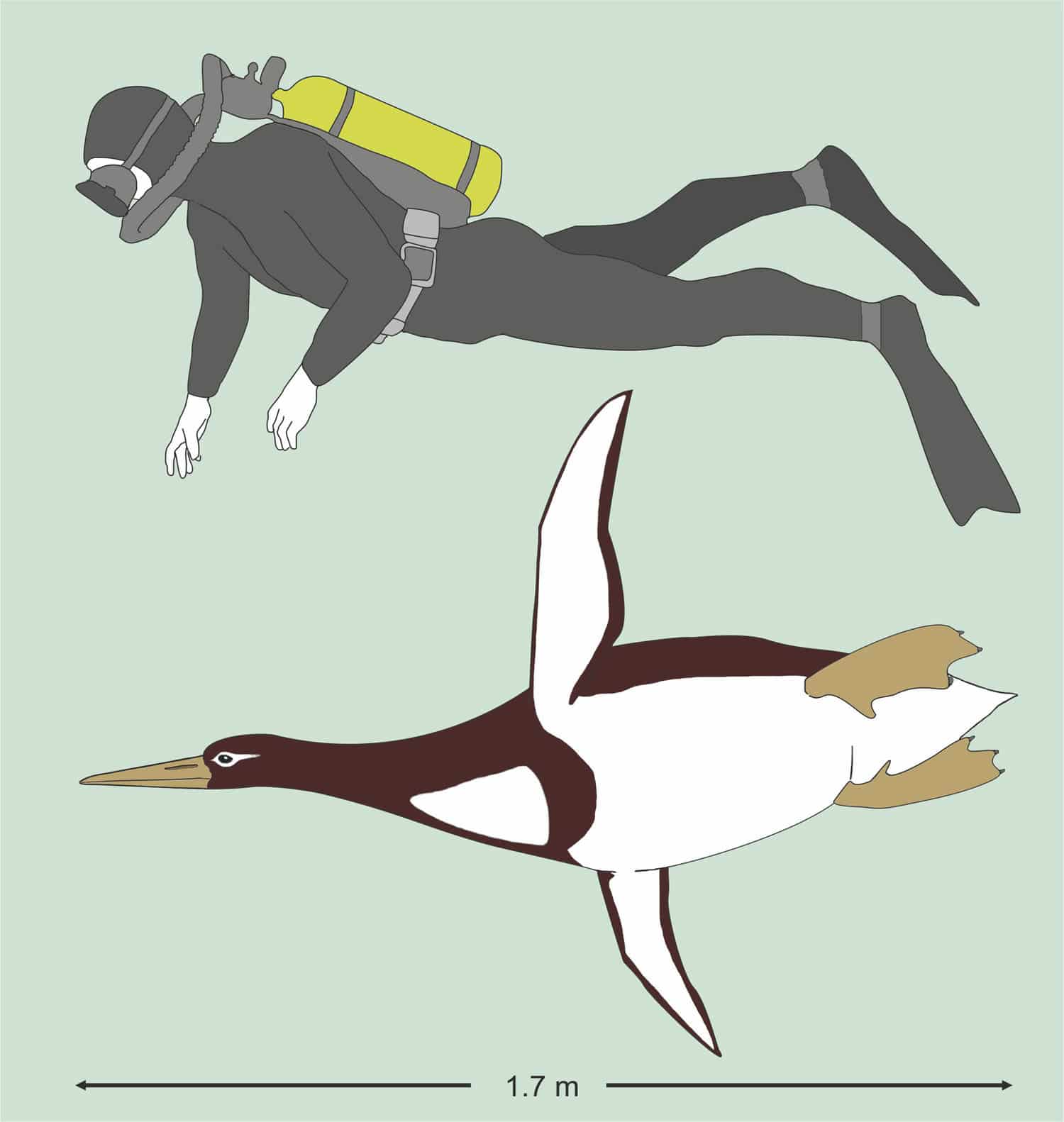